Video finally up and what can you say but

My new Garmin Fenix was great but Strava wasn’t having any of my new love it thought my technical hot swapping of wrist brides didn’t suit its traditional ways – I couldn’t link to Garmin Communicator…. It poured scorn on my choice and refused to entertain any new adventures I was having.
There was a workaround – I could sneak my adventures through the backdoor – importing FIT files direct from the Fenix when linked via the USB connector.

Then I got a love letter from ms STRAVA …’Hello from Strava HQ in fabulous San Francisco, California!

Some time ago you wrote us a note regarding support for the (relatively) new Garmin Fenix device. I just wanted to send you a heads up that we do now officially support the Fenix for direct upload to Strava. Hope that helps! As always, if you have any questions, please contact Support by replying to this message and we’ll do our best to help you. 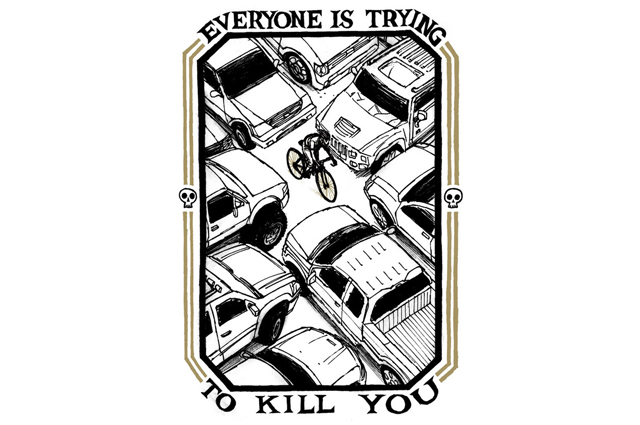 Whether or not your a long time fan of the Bike Snob blog this book is a must have.

Cycling is exploding – in a good way. Urbanites everywhere, from ironic hipsters to earth-conscious commuters, are taking to the bike like aquatic mammals to water. BikeSnobNYC – cycling’s most prolific, well-known, hilarious, and anonymous blogger – brings a fresh and humorous perspective to the most important vehicle to hit personal transportation since the horse. Bike Snob treats readers to a laugh-out-loud rant and rave about the world of bikes and their riders, and offers a unique look at the ins and outs of cycling, from its history and hallmarks to its wide range of bizarre practitioners. Throughout, the author lampoons the missteps, pretensions, and absurdities of bike culture while maintaining a contagious enthusiasm for cycling itself. Bike Snob is an essential volume for anyone who knows, is, or wants to become a cyclist. Bycicles have experienced a resurgence in popularity over the past few years so this book is sure to appeal to many. The book includes 2-colour sketches and breakout boxes with hints and tips throughout. Visit the blog HERE

Alberto Contador, stripped of victories in the 2010 Tour de France and 2011 Giro d’Italia earlier this year, has called for a zero tolerance approach to doping within cycling.

The Saxo-Tinkoff rider was speaking in an interview with French TV channel France 2 during its Stade 2 sports magazine programme, reports the website Cyclism’Actu.

“A zero tolerance is needed for cycling,” insisted the 29-year-old, who spent six months out of competition during 2012 as a result of the two year ban, mainly backdated, imposed on him as a result of his positive test for clenbuterol during the 2010 Tour de France.

“I don’t speak as much as some others do, but it’s clear that there is no place for cheats,” added Contador, who continues to maintain that he was innocent of the charges that led to his ban and the loss of those two Grand Tour titles.

“I worked in a way that complied with the rules and hearing people say that this victory [the 2010 Tour] doesn’t belong to you is an injustice.”

The disciplinary action taken against him as a result of that positive test for clenbuterol – Contador continues to claim the presence of the banned substance in his system was due to his having eaten a contaminated steak – wasn’t the first time he had been involved in a doping inquiry.

In 2006, he was placed under investigation as part of Operacion Puerto, in which his then team Liberty Seguros was heavily implicated, but was subsequently informed by the authorities that he was no longer under suspicion. Contador will reportedly be one of the witnesses when the case goes to trial next year.

During last year’s hearing at the Court of Arbitration for Sport in the clenbuterol case, the World Anti-Doping Agency attempted unsuccessfully to introduce a witness who would testify on condition of anonymity, believed to have been a former team mate of Contador at Liberty Seguros, with the Spanish press putting forward Michele Scarponi or Jorg Jaksche as potential names.

The latter was one of the United States Anti-Doping Agency’s witnesses against Lance Armstrong, and during the France 2 interview, Contador – who rode for Discovery Channel under Johan Bruyneel and again at Astana –clarified his own views on that scandal.

Initially, he had said that the American had in effect been “humiliated and lynched,” a statement many believed to be a defence of his former Astana team mate.

But now, Contador maintains, “My words were misinterpreted. I was being a bit ironic when I said he’d be missed. If Armstrong has been judged and found guilty, he needs to be sanctioned.”

Contador’s Saxo-Tinkoff team is currently waiting to hear whether it has secured UCI WorldTour registration for the 2013 season, with rumours that it is vying for the final ProTeam slot with the Dutch outfit Argos-Shimano.

Should Saxo-Tinkoff miss out and instead settle for UCI Professional Continental status, it would have to rely on a wild card to take part in races such as the Tour de France.

Contador, who returned from his ban in August and won the Vuelta the following month, alerted organisers ASO to his willingness to take part in the race while also highlighting the uncertainty that would result from Saxo-Tinkoff not securing top-tier status.

“Obviously I’d love to ride the Tour, I already missed it this year. But if I’m made aware of it two months before, I won’t go. I need enough time to prepare myself, so if that isn’t the case, I won’t go.”

As the fat bike phenomenon gathers pace some wonder how big you can actually go – whereas other big riders that should change persist with their small steeds ….. 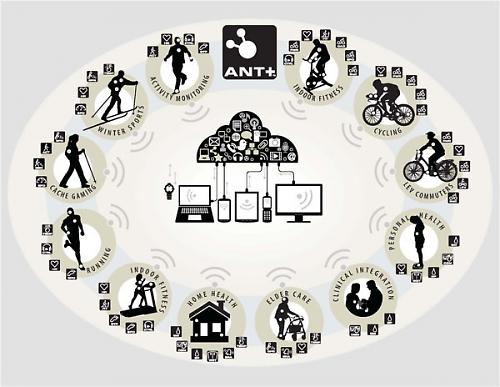 ANT+ is the standard wireless transmission protocol for fitness equipment these days, for collection and transfer of sensor data, be that from a heart rate monitor, PowerTap or cadence sensor.

If you’re planning a set-up for your bike that’ll give you all the info you need for the perfect training session, or perhaps you’re hoping for a box with a nice shiny Garmin in your stocking this year, there’s now a site with a full directory of ANT+ compatible devices.

The directory is perfectly easy to use: just enter the first piece of equipment you’re planning to use, and read a short description of it. From there you can see all the compatible products, and cross check to make sure other monitoring equipment will be suitable too.

For more information, see This Is ANT.